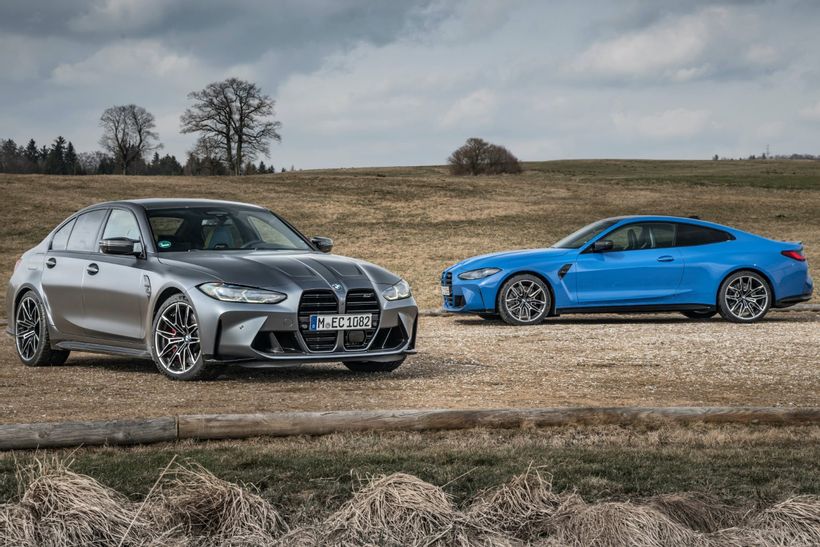 The 2021 BMW M3 and M4 Competition xDrive have officially been unveiled, and the super sedan and coupe come packing some serious performance figures.
Chief among the bonkers numbers is the claimed 0-100km/h time, which for both the M3 and M4 is rated at just 3.5-seconds, 0.4 seconds faster than their rear-wheel drive counterparts.
Powering the xDrive models is the same ballistic S58 TwinPower Turbo 3.0-litre six-cylinder engine weve seen in the RWD cars, which still churns out 375kW and 650Nm.
… 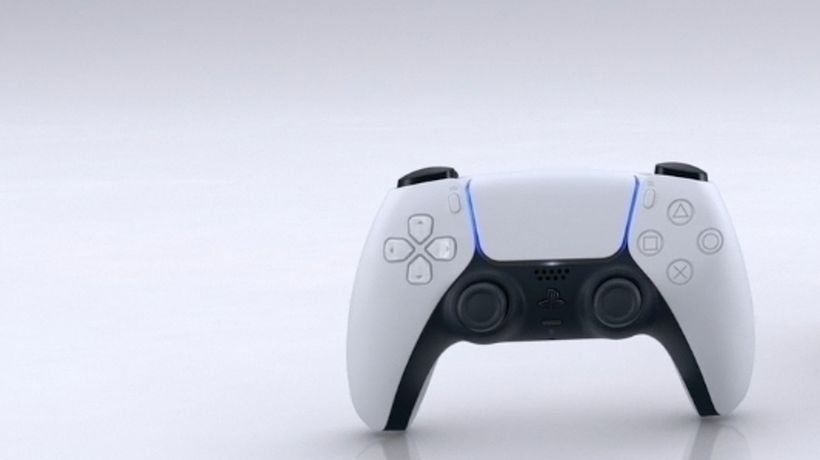 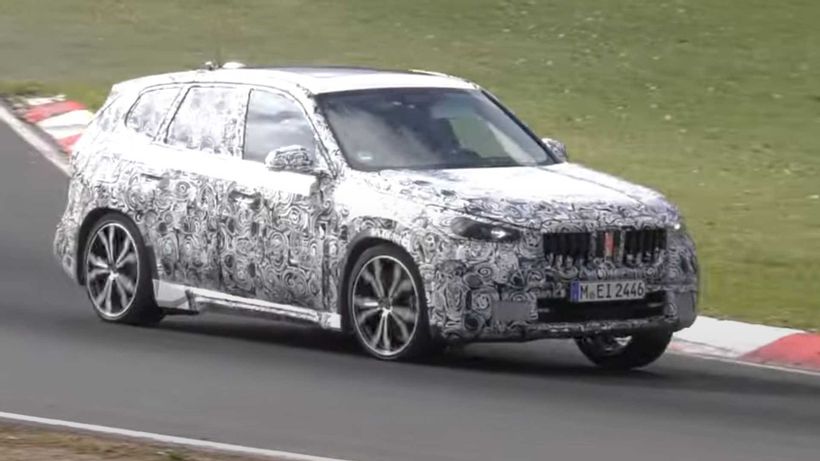