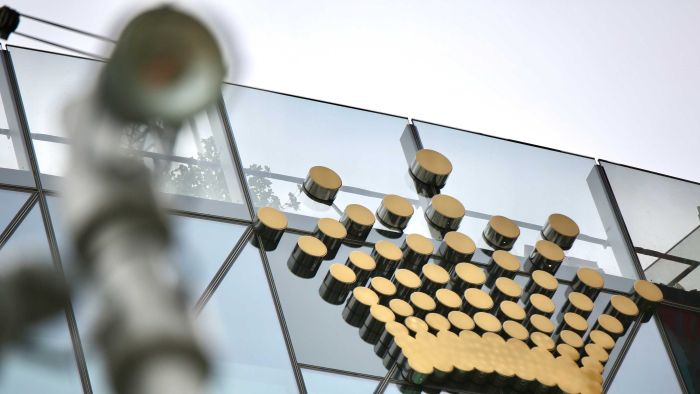 On Monday, the Victorian Government announced the establishment of a royal commission into Crown Resorts’ suitability to hold its Melbourne casino licence.

First opened in 1997, Crown has grown to be the one of the state’s biggest single-site employers, with more than 15,000 staff across its hotels, function rooms, restaurants and entertainment facilities.

Now Victorian Premier Daniel Andrews is saying he is prepared to revoke that agreement if the royal commission says Crown should lose its licence when the final report is handed down by August 1.

“This is a royal commission to determine whether they’re fit to hold that licence. So if you’re… 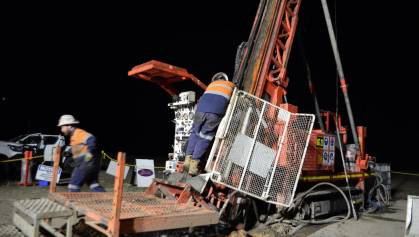