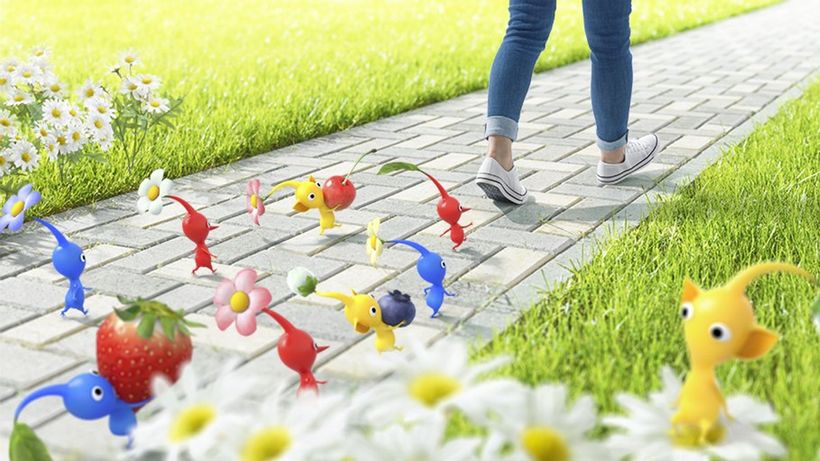 The new Pikmin app, a team-up between Nintendo and Niantic, which doesn’t even have a name yet, has further expanded its early access regions.
According to images sent to us by readers, the “Pikmin App” was this morning made available on the Google Play store to those who pre-registered for the upcoming AR application. Readers have also let us know that it’s been sent out to iOS users as well. Previously only Singapore has had access to it.
The Pikmin app isn’t a game in the traditional sense but…

Oppo offers trade in for its phones, others – Pickr – Pickr 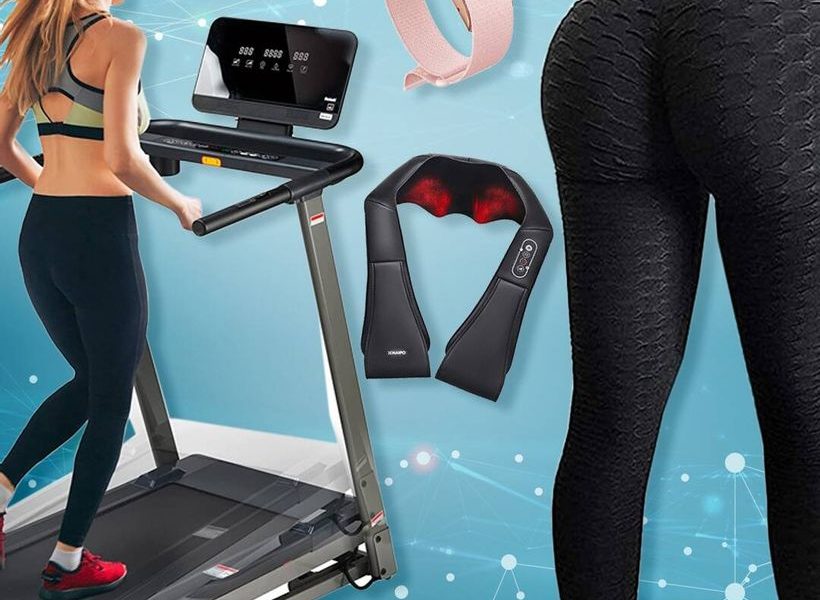 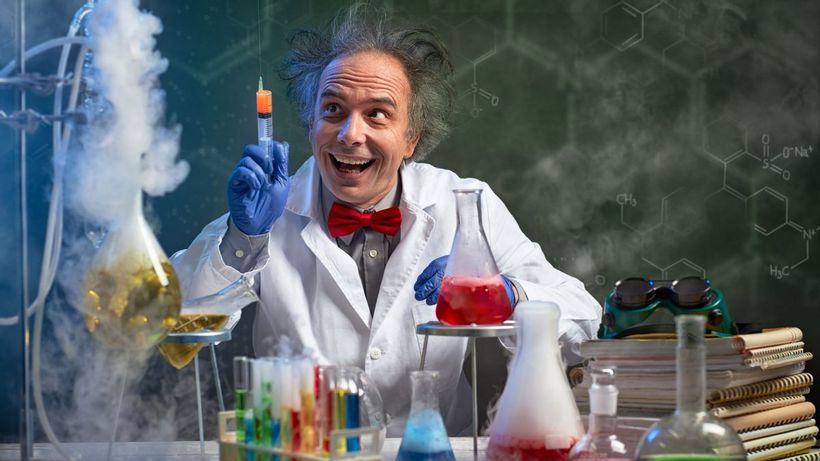