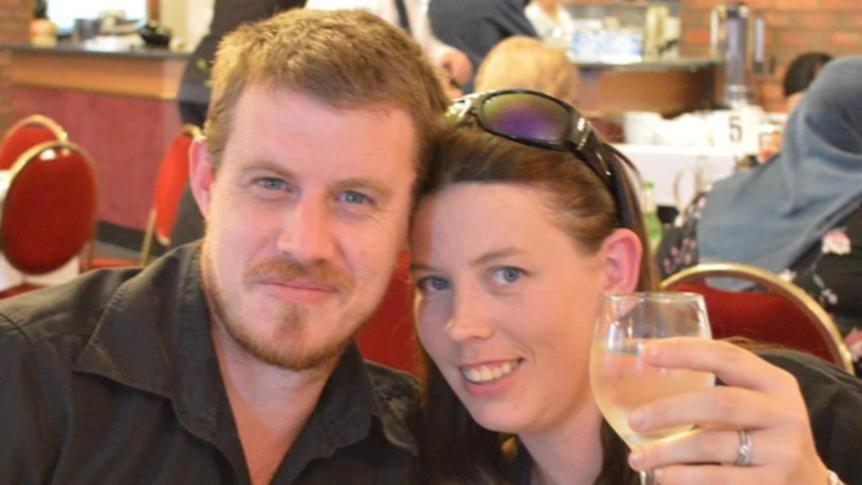 
Angela Surtees doused her husband in petrol after a fight at their Geelong home and threatened him with a cigarette lighter.

She wanted him to fear that he would catch fire.

And then he did.