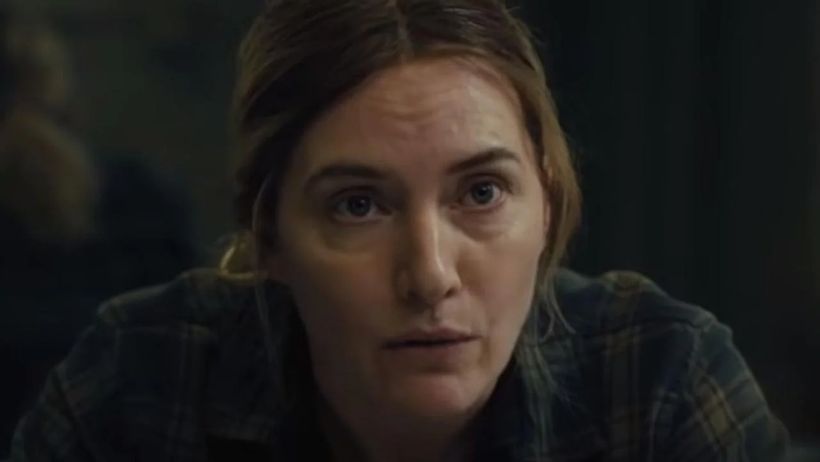 You may have already read one of the many glowing reviews about Kate Winslets new series.The HBO crime miniseries, the first episode of which drops on Binge today, has already garnered formidable critical attention prior to its global streaming premiere.
Mare of Easttown is an expensive seven-part series starring Winslet, Guy Pearce, Julianne Nicholson and up-and-coming Australian actress Angourie Rice.
As stripped-back as you’ve ever seen her, the legendary Winslet makes a rare TV appearance as… 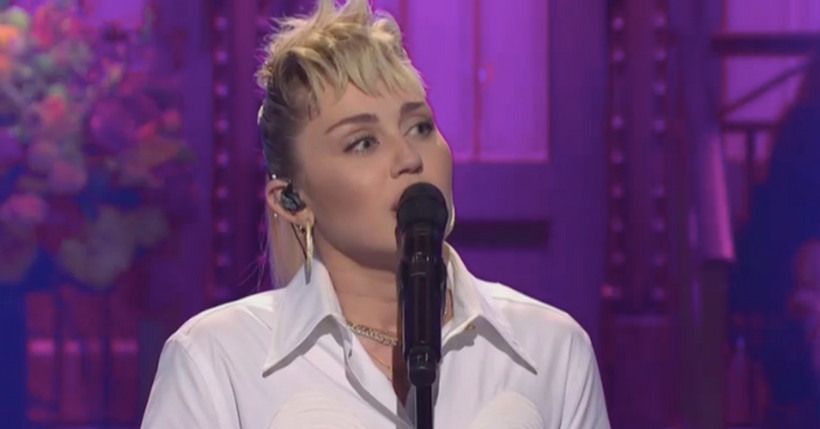 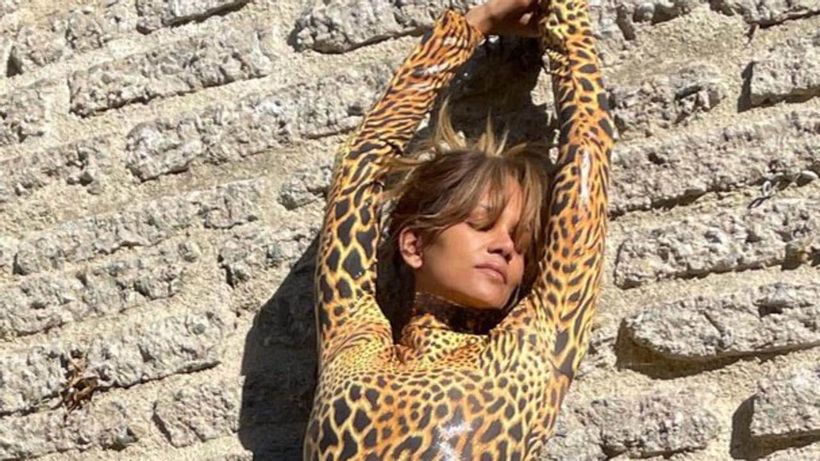