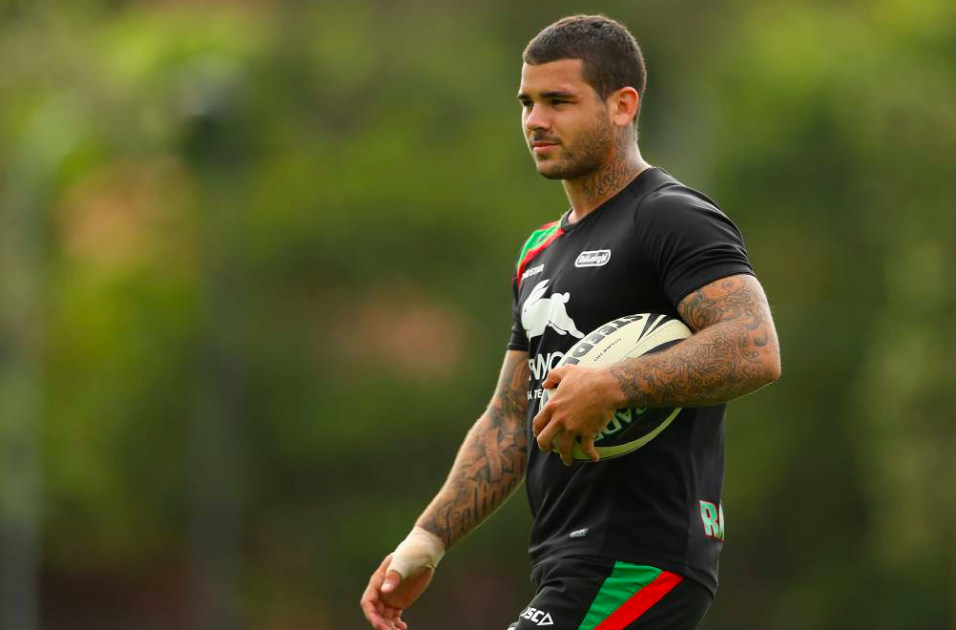 The Sydney Morning Herald reported that the club held a meeting with player manager Steve Gillis on Wednesday but wouldn’t up their offer of one extra year guaranteed.

Reynolds, 30, had previously stated he would accept a two-year deal with the club, but he knocked back a fresh Rabbitohs offer which included the potential of a second year heavily weighted in the club’s favour.

The second year in the offer allowed the club to part ways with the star if 2022 didn’t go to plan, but Reynolds was unwilling to accept those terms.

It is believed the halfback could attract up to…

The race for Reynolds is set to heat up. These six NRL clubs should get on the phone – Fox Sports

Can Manly play finals despite their horrid start? Greg Alexander weighs in