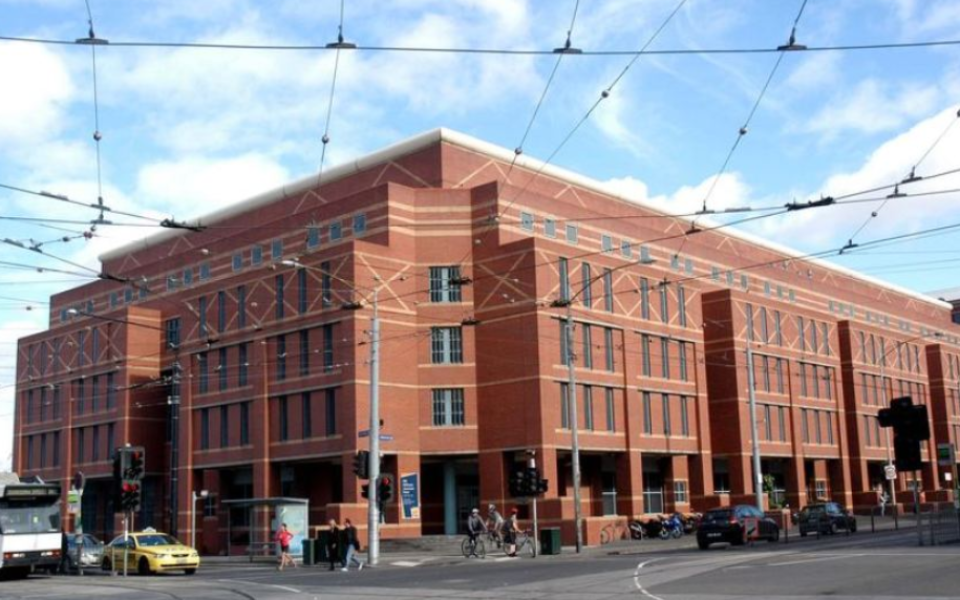 A notorious killer is believed to have been found dead in his Melbourne prison cell, less than a year after being sentenced for his crimes including the savage murder of a woman.

It is understood Scott Alan Murdoch, 43, was discovered dead at Melbourne Assessment Prison about 6am on Monday.

Victoria Police and Corrections Victoria declined to comment on the identity of the prisoner, but confirmed a death at the maximum-security facility.

“The exact circumstances related to the death are yet to be determined,” a Victoria Police spokesman said.

His death will be investigated by both the coroner and homicide squad, as is standard procedure with all deaths in custody.

“The matter has been referred to the coroner, who will formally… 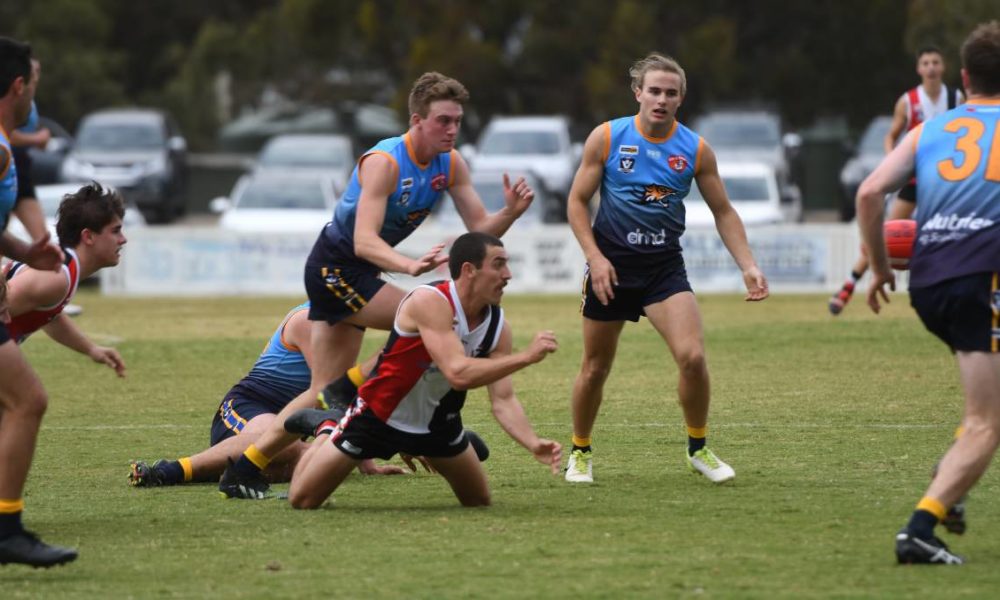 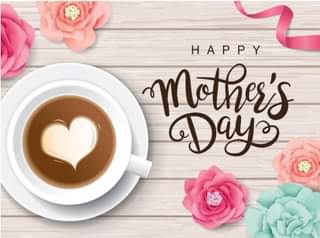