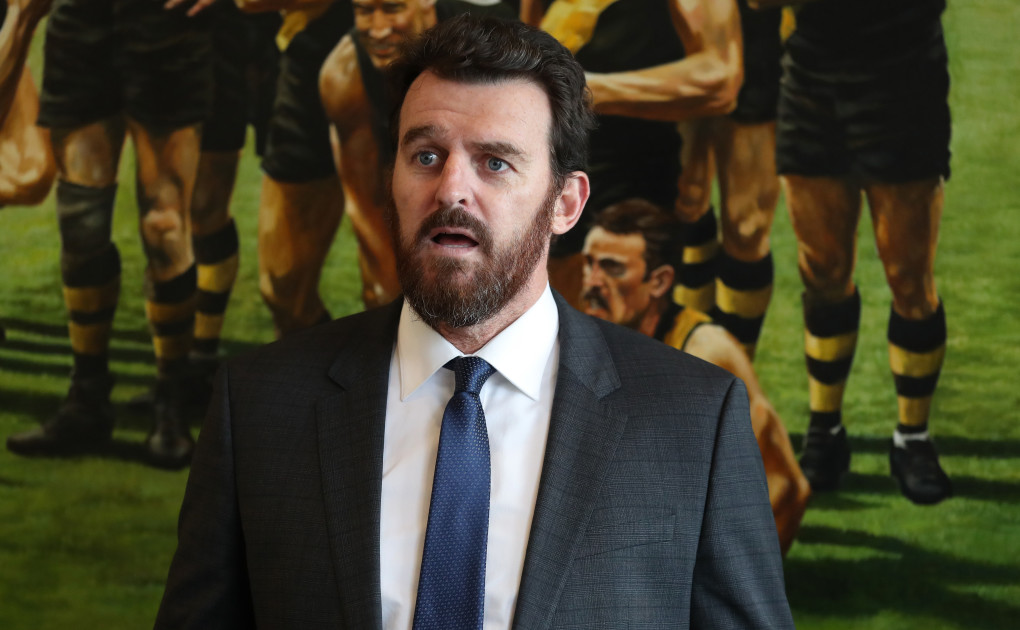 The 29-year-old is currently contracted to Richmond on a big-money deal until at least the end of 2024 and Gale said he couldn’t be more confident that he would be at Punt Road for the remainder of his career.

“It was a very interesting article,” he said on Sportsday.

“I’m not sure of the veracity of the article, Dustin (Martin) is contracted to 2024…

Docker duo get through in big win, Eagles have ‘work to do’ 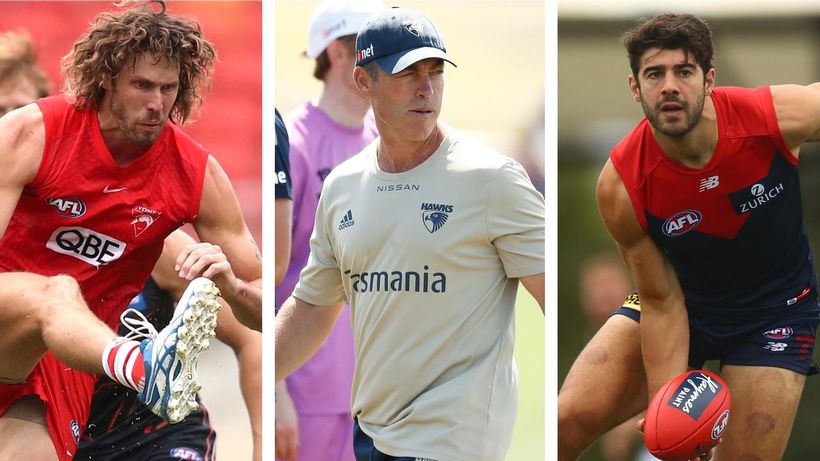