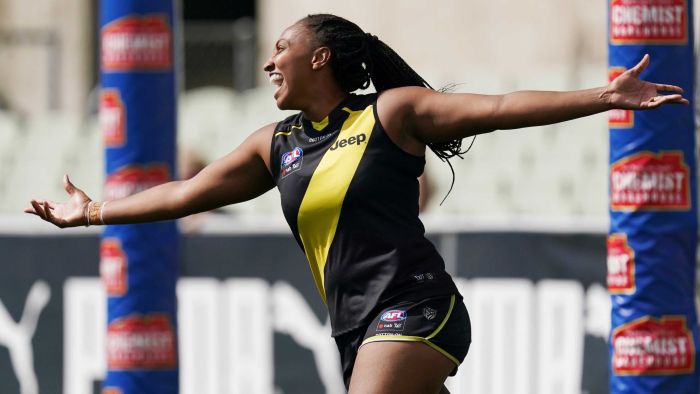 Richmond has created history with its maiden AFLW triumph courtesy of a 47-point thrashing of Geelong at Kardinia Park.

The Tigers, who entered the AFLW last year, had found themselves winless after 10 matches across their first two seasons.

But they posted their first triumph in style, defeating the Cats 9.6 (60) to 2.1 (13) in the opening match of the AFLW’s Indigenous Round, before enjoying some emotional celebrations with their legion of fans who had made their way to Geelong.

Northern Grampians investing in the resilience of our youth 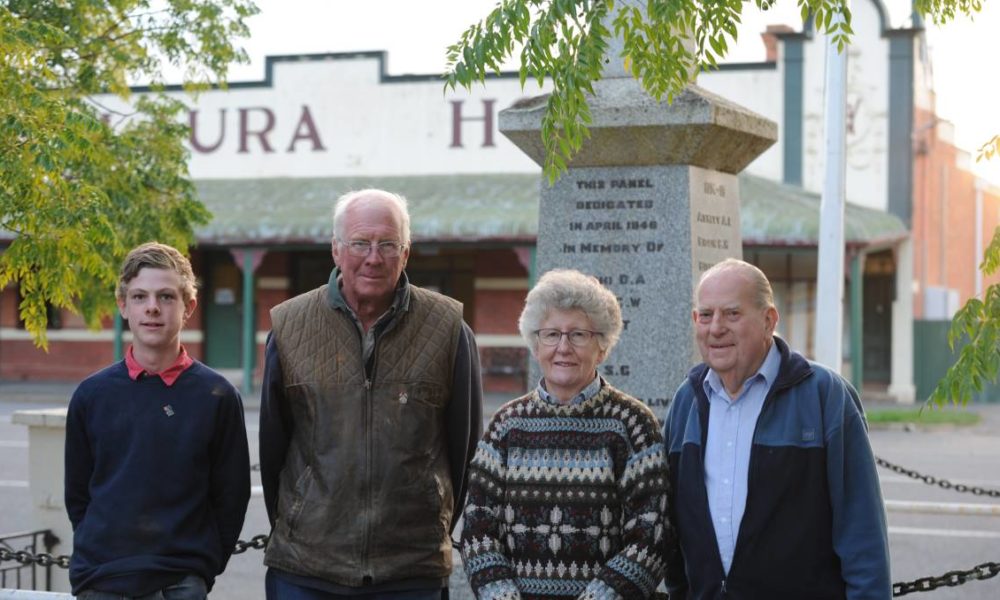 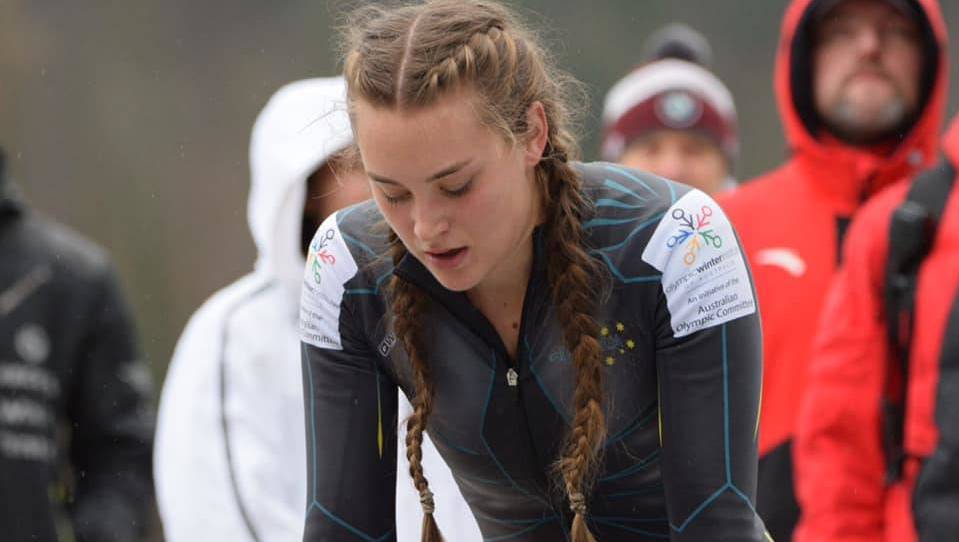